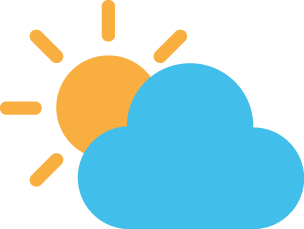 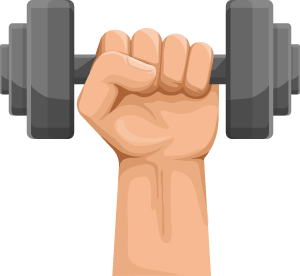 This tour takes us on a wild journey through jungles of central India which was Rudyard Kipling’s source of inspiration for his “Jungle Bookâ€. We visit both Kanha and Bandhavgarh National Parks, being rated as the best for tiger spotting the world over but with a difference! Travel from park to park by private chartered flights. Bandhavgarh National Park – Located in the Vindhya mountains, it is a beautiful park with woodlands, rocky hills and grassland valleys. Plenty to see in this small park (168 Sq miles) set around a historic site, with carvings, temples and an ancient fort. It has the highest concentration of tigers in a tourist zone, which are vehicle friendly. Kanha National Park – The horse shoe shaped Kanha valley has sometimes been called the N’Gorongoro of India. Herds of the Kanha miscellany, the axis deer, the blackbuck, the wild pig and occasionally the gaur (Indian Bison) throng the central parkland. With its flourishing herds and relatively tolerant predators, Kanha offers almost unrivalled scope to a keen wildlife photographer. 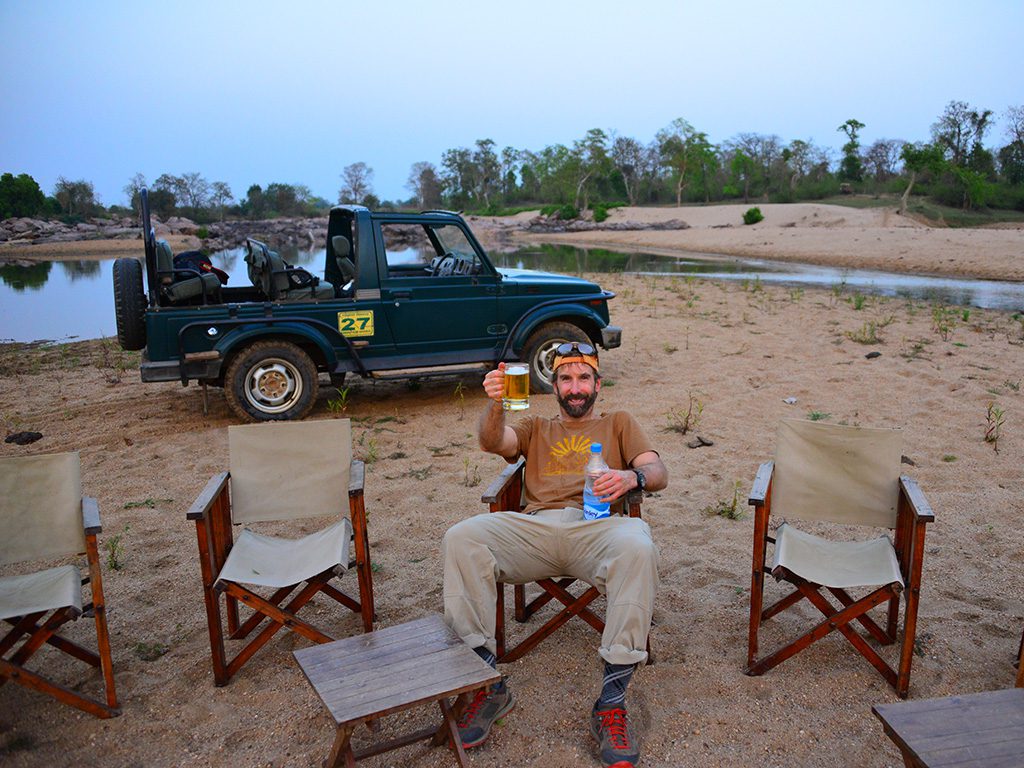 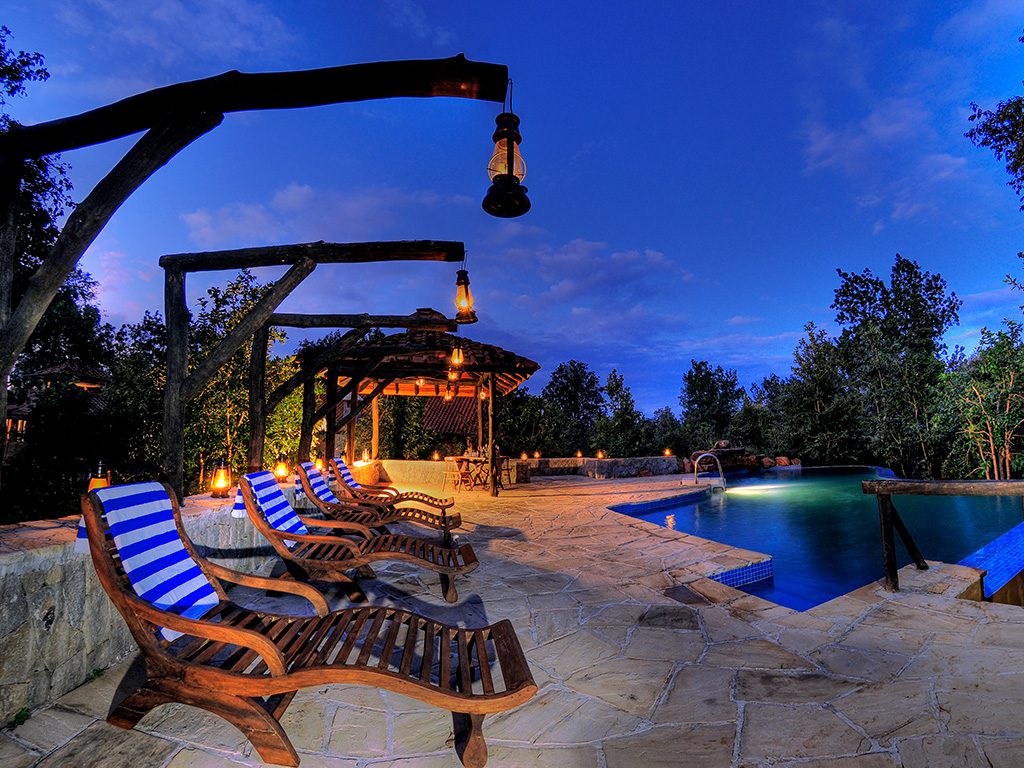 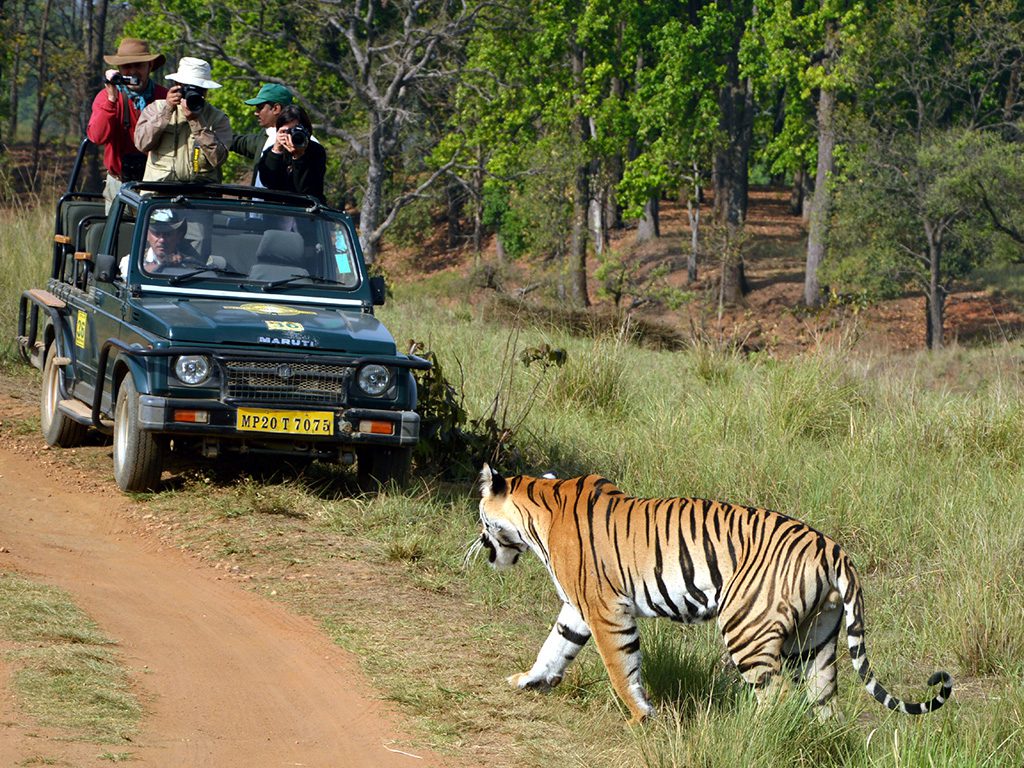 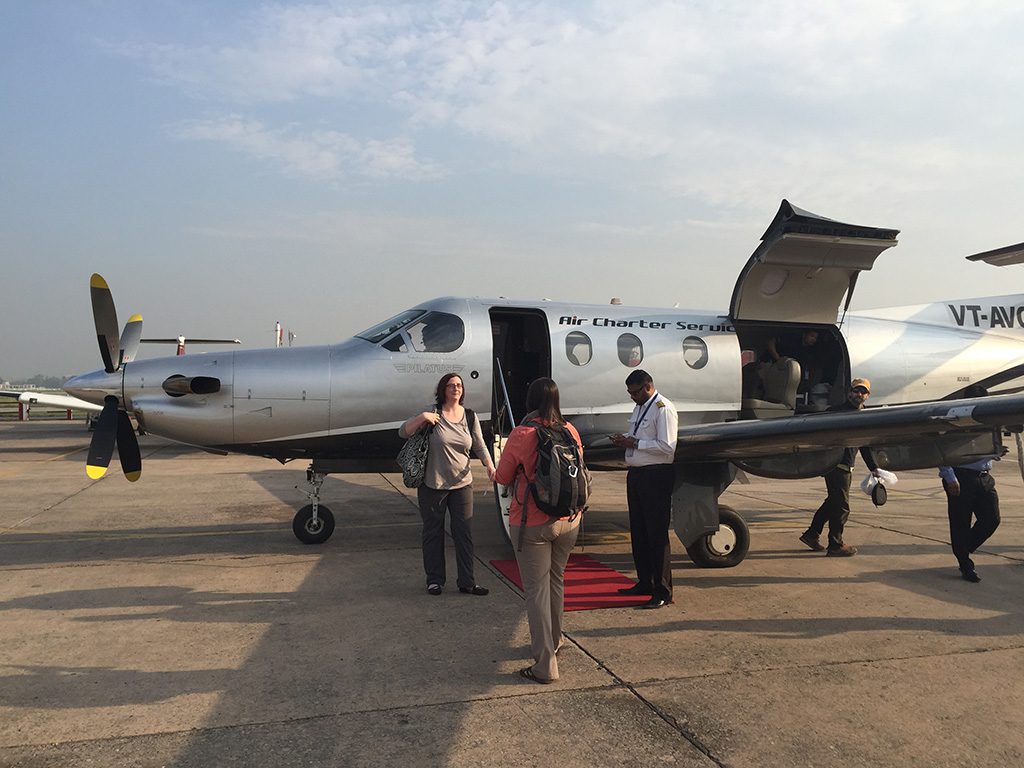