Mumbai, previously known as Mumbai is one of the most populous and popular cities of India. Also known as maximum city – it is not only the powerhouse of Indian business, industry and trade but also the financial and entertainment capital of the country. Among the bustling crowds, you will find world class restaurants, colonial architecture and the buzz of the world’s largest film industry Bollywood.

The Gateway of India is Mumbai’s most recognisable monument. Elephanta island is home to world heritage listed caves, sculptures and religious carvings that are over 2500 years old. Its hard to miss the colonial influence in Mumbai. The British reign left its mark all over the city be it the German gables, the Dutch roofs to the Romance arches and Tudor casements. In the north of the city is Chowpatty beach which is popular for strolls and street food. This sea side strip come alive at night along marine Drive.

The city’s cuisine is closely linked to its transformation from a fishing village to a cosmopolitan city. The wave of immigrants brought with them their culinary secrets and as a result you can find many interesting flavours – Parsi, Gujarati, Goan and south Indian. Vada pav is the go to snack in Mumbai.

Mumbai is brash, chaotic and crowded but its full of life.

May we suggest horseback riding? Gallop and canter through the desert past forts and palaces then spend your evenings in castles or luxury camps. Or do you prefer a camel safari experiencing 16th century caravan lifeâ€¦

India is known for its many colourful and fascinating festivals like the Pushkar Fair and Diwali in Rajasthan which we can build trips around or incorporate into customized itineraries. In addition, there are also: Naguar Cattle Fair…

India is best place for photography or film making. It has only 2.4 percent of the world’s land area BUT 8 percent of its plant and animal species and 18% of its population. With its stunning mountains, beaches, rivers, deserts, jungles, flowers, wildlife, temples, monuments, and beautiful people…

This premier birding journey takes you to some of the best birding spots in the country. Arrive in Delhi and then travel Bharatpur, home of Keoladeo National Park, one of the great ornithological wetland wonders of the world. A birders’ paradise for long, the historic park continues to attract birding enthusiasts from around the globe. Next you will head north to Corbett National Park – home to over 600 species of avifauna, apart from its fabulous wealth of wildlife including the Asiatic elephant, tigers, bears and leopards. Continue your journey through the densely forested river valleys to the Binsar wildlife sanctuary, situated in the foothills of the Himalayas. Home to more than 200 species of native and migratory birds this 49 sq kms of forest has been declared as an “Important bird Areaâ€ by Bird life International.

This mentored photography tour takes you through the river-front and bylanes that offer incredible people and street photography opportunities in Varanasi. Photograph the life in the small lanes of Varanasi, its celebrations in the steps leading to the Ganges, its people who have a firm belief in roots and traditions that have remained unchanged for millenniums. Then continue your journey to explore the mountains as you photograph the stark yet beautiful landscapes of Ladakh, capture the beauty of super-blue lakes, see the views from the highest motorable road in the world and witness a culture that has kept its traditions alive for almost a millennium. 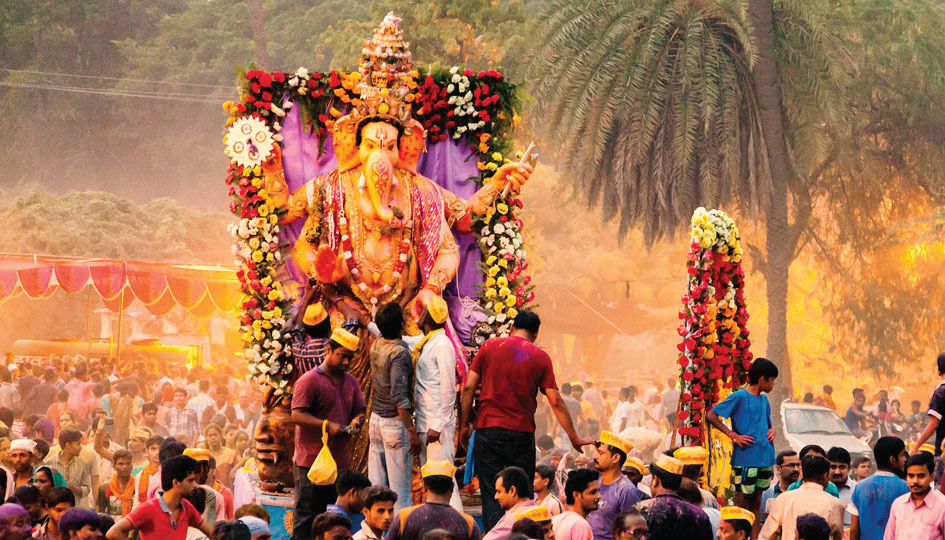